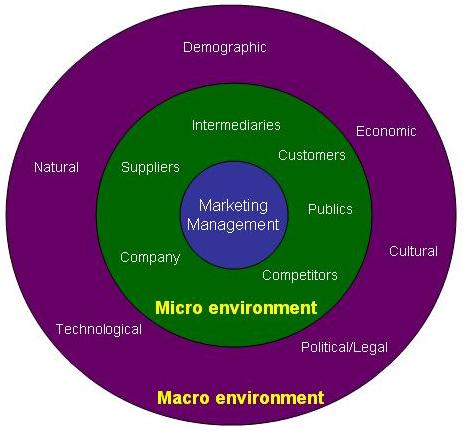 A new point embedded Ebay micro macro environment AF system covers a larger area of the frame than before and all are cross-type sensors that work alongside a contrast-based system for both Single and Continuous AF and for Micro and older Four Thirds lenses; Panasonic lenses are supported.

The viewfinder still uses an LCD with the same size and resolution as the EM1, but now features a faster fps refresh and 6ms response, while the touch-screen is now side-hinged and fully-articulated. I say it every time I review an Olympus OMD camera, but I really feel the company has nailed this sort of thing and should act as inspiration for many other manufacturers in this regard.

Olympus describes it as being dust and spashproof, not to mention freezeproof down to degrees Celsius. EM1 Mark I owners will however notice a number of small but important design tweaks.

Most obviously the main body is now slightly taller and the main grip and rear thumb rests are chunkier than before, boosting comfort and security, especially for those with bigger hands. These improvements make it much easier to handhold the larger lenses in the catalogue which are arguably going to be fitted more often thanks to the superior AF and Ebay micro macro environment capabilities.

I described the upper panel as being higher than the Mark I but the total height of the body is actually a tad shorter, due to a lower viewfinder head which dispenses with the increasingly redundant accessory port sandwiched between the previous eyecup and hotshoe on the Mark I. If you want to bulk-out the EM1 Mark II further though, you can always fit the optional HLD-9 battery grip which adds portrait controls and support for a second battery complementing albeit also blocking the one that remains inside the camera body.

Another interesting physical difference between the EM1 Mark II and its predecessor is the position of the right strap lug. Rather than hanging off the side of the body on the Mark I, the right lug on the Mark II is now positioned on the far right of the upper panel.

This works alongside chunky finger and thumb wheels which, as before, fall perfectly under your digits, allowing you to make easy adjustments to both even when holding the body with one hand. Both dials also provide very positive clicky feedback and remain some of my favourites on any camera body.

By default, the two dials control exposure, but with a flick of the lever they offer White Balance and ISO adjustment. The lever cleverly doubles the functions of the dials and works really well in practice. The only difference with the Mark I is that the switch side of the lever is now on the left rather than the right side; I prefer this as I ended up pushing it less by accident and wondering why the dials had suddenly changed function.

Meanwhile the numerous buttons spread around the body remain chunky and easy to press even when wearing thin gloves. My only recommendation for improvement for a camera in this price bracket would be backlit buttons. In instances where a function requires a button to be pushed and held, you can even adjust the period — and for each button separately.

In terms of composition you have the choice between a large and detailed electronic viewfinder or a fully-articulated touchscreen. The major difference between the Mark II and the Mark I is that the screen is now side-hinged, allowing it to flip and twist to any position as oppose to the previous screen which could only tilt vertically.

Compare this to a vertically-tilting screen which can angle up or down in one step, making it quicker and more convenient, not to mention more discreet in a street environment.

It shares the same panel resolution, shape, technology and magnification: LCDs certainly look better for portrait and skin tones use in my view, but I still personally prefer the punchier view of an OLED when shooting landscape and architecture.

It is of course entirely personal though, and both technologies can be used successfully with any subject matter. 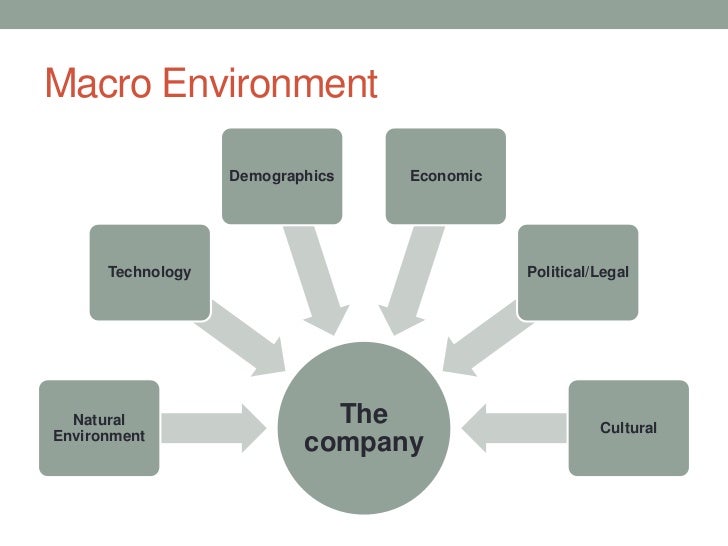 More interesting though is the shape of the viewfinder panel:Jul 18,  · In the U.S. alone, Amazon and eBay together account for over 70 percent - an estimated value of $ billion - of all car parts sold online, according to Frost & Sullivan.

The Fujifilm X70 is a tiny, exquisitely well made all-metal camera. It is at least as well made as anything from LEICA today.. If you want a compact, great-feeling .